We’ve seen TV channels like Disney Junior, Nickelodeon, Cartoon Network and so many different ones out there present us with some memorable animes to watch back in those days, and even they still do so to date, but most anime watchers barely have time to sit and watch animes these days.

But thanks to the fast growth in technology, a lot of things have been made super easy, and even these days you can play PC and Console Games On Android with a lot of comforts.

And the same thing goes for watching animes, on your Android or iOS device, you can stream animes and in this article, I’ll be listing the best apps to stream anime on Android & iOS.

Netflix is arguably the best movie streaming app and what makes it the best is that you can stream any movie of your choice on it, From Sci-fi movies to Horror, Drama and many more. It’s also a good app to stream anime and it’s one of the largest content platforms in the world. When it comes to anime, you’ll find a different series of Anime on Netflix.

Watching anime for free has never been better, and with an app like AnimeFox, you can stream and watch any anime of your choice and all that comes for free and a small subscription fee. AnimeFox makes it easy for anime lovers to be able to stream their favourite animes without stress. AnimeFox offers animes made in the Japanese language but they’re automatically translated.

You can find a different genre of animes on this app, it has a good user interface and the subscription fee is very cheap and sometimes you might not even want to pay unless you don’t like Ads interrupting your streams. AnimeFox is one of the best apps to stream anime on Android & iOS and one good thing is that the app has a lot of features and you can easily find your favourite animes or even save them for later. 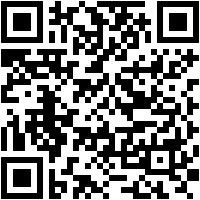 9ANIME is an app that offers anime streaming for free and has no fixed charges, this app offers both subbed and dubbed anime movies and some of its animes are always suitable to watch, well encoded and also gives the correct subtitle. You can stream any anime of your choice on 9ANIME. This app has a very clean interface and it also has a filter option that makes it easy to find anime. 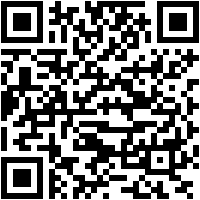 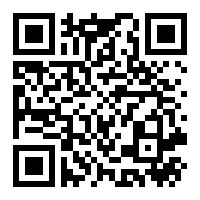 Anime Planet also offers a great selection of animes for anime lovers, and the good part is you can watch anime for as long as you want without paying a dime. This app is one of the best anime streaming apps that gives free access to watching animes on Android and iOS for free. You can stream any genre of animes on this app and it also has a very simple interface.

Anime Planet is one of the best out there, just make sure you have a strong internet connection and the only annoying part about this app is that there are Ads in it and they can be very annoying when you’re watching an anime online but that’s a minor problem. So if you want to enjoy anime on your Android or iOS device, Anime Planet is of the best apps to stream anime on Android & iOS. 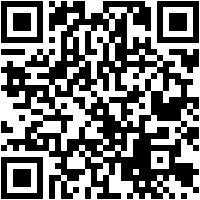 Funimation is one of the largest anime publishers out there and they both dubbed and subbed anime movies, all the best Japanese anime movies are available on this app and you can enjoy free 14 days of non-stop streaming before being asked to subscribe. You’ll probably see a lot of negative reviews about this app, but it’s very okay and works well as long as you subscribe. 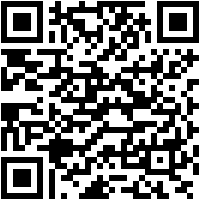 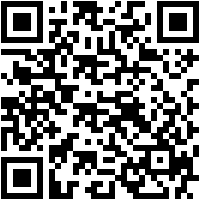 You might be wondering if these are all the apps to stream animes on Android and iOS, well there are still more out there but none are as good as the one’s I’ve listed here, even Amazon Prime doesn’t have some of the Animes you’ll stream on the apps I listed in this article. I hope you enjoy each of these anime streaming apps.

What is CQATest app? All You Need to Know